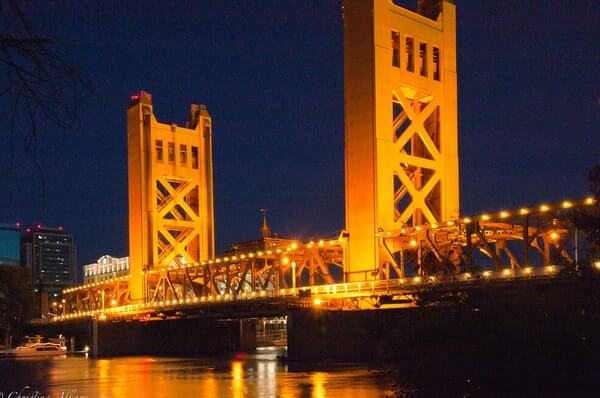 If you’re thinking about moving to the Sacramento area, then we want to educate you on some of the great facts and tidbits about our city. We’re sure you’ll enjoy this and hope you find the city to be an inviting place for all people.

Let’s get started with our “Did You Know?” section:

To start off, let’s pose this question – did you know?…

Did you know these 5 things about Sacramento? So neat.

A Brief History of Sacramento, CA:

The area of Sacramento has a history dating back to the “Gold Rush” when everyone was rushing out here to fill their pockets with gold.

The city is named after the Sacramento River, which was named after a Spanish calvary officer for the Santisimo Sacramento, which means the “Most Holy Sacrament.”

As prospectors moved into the area, the city quickly grew in population and industry. Trade began to develop around a wharf established by the first founders of the area. The city suffered setbacks due to constant flooding and the breakout of fires. City officials worked diligently to update the city and build stronger structures to withstand weather conditions.

In 1854, the city was selected as the state capital of California after a battle over where the capital should be placed.

Within a few short years, railroad technology grew in might and power, and Sacramento became the epicenter for California’s first railroad. The Central Pacific Railroad connected the east with the west in 1869, allowing Sacramento farmers to ship produce to the east. What was a six-month trip between the coasts now became a six-day trip.

Both World War I and World War II provided great growth for the area as Sacramento is home to Mather Field and McClellan Air Force Base. Both airfields drew an influx of people to the area and most stayed after the wars were over.

Today, Sacramento is a thriving metropolitan area, and has one of the lowest cost of living in all of the state. It’s also one of the fastest growing areas in California as well.