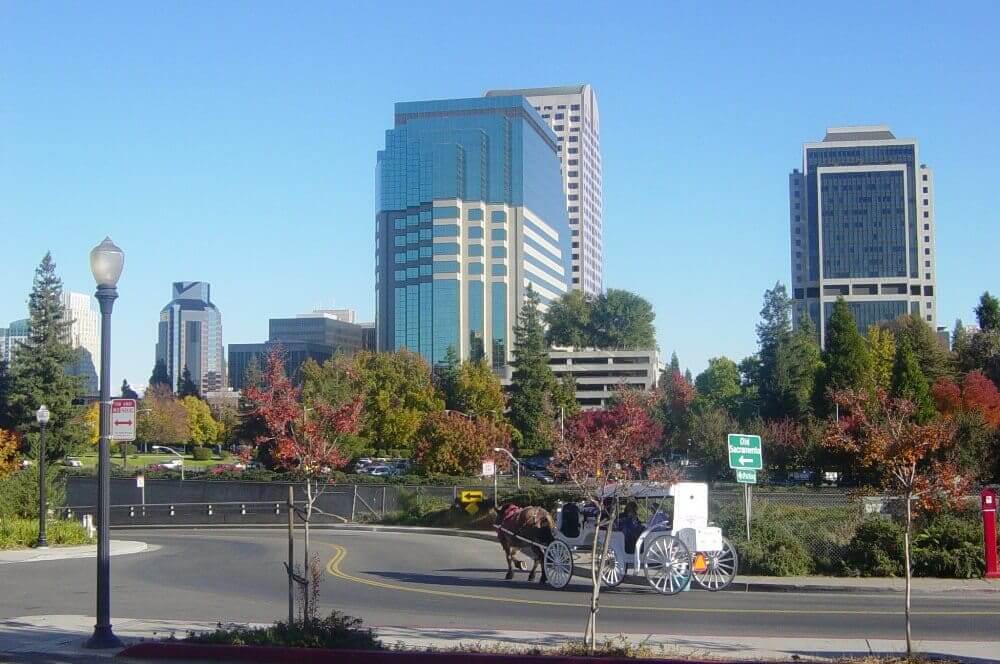 There’s a thought provoking meme doing the rounds online that basically says, “Imagine for a second that trees gave off Wi-Fi signals, we’d be planting trees everywhere and we’d probably go a long way to saving our planet, too. Too bad they only produce the oxygen we breathe and not just sit there looking pretty.” The sad thing about this meme is that it’s true – we place more value on the strength of our Wi-Fi signal than on the health of our ecosystems. But people are starting to wake up to the fact that Mother Nature matters, and a recent initiative by Sacramento’s City Council aims to protect the city’s urban forest.

The goal of the new ordinance is to allow for better management of the Sacramento’s trees, both on public and private property. Until recently, property owners or developers could remove trees of any age without getting prior approval. Now that the trees have been recognized as an integral part of the city’s infrastructure, and that our urban forest is just as important a feature of the city as anything else, it makes sense to preserve them.

All future tree removals in Sacramento will require the property owner to post notice 15 days in advance of a protected tree being removed, or even if they plan on topping a protected tree. The ordinance also states that any tree infected with Dutch Elm disease must be dealt with promptly to prevent spread of this fungal disease, which can quickly reduce the number of health elms in any area to zero. It’s worth bearing in mind that Dutch Elm disease was responsible for the destruction of almost all elm trees in the southern counties of the United Kingdom.

If property owners or developers fail to follow the city’s new ordinance they can face fines of between $250 and $25,000 per day for each incident of a tree being removed without proper approval. This will give developers more transparency on where, when and how they can conduct certain types of construction work, while preserving the city’s natural habitat.

A critically important part of the new ordinance is that it provides funding for the replanting of older trees which have been removed. So although it takes time for new trees to grow, at least they will actively contribute to the reduction of pollution in Sacramento, especially their ability to convert carbon dioxide to breathable oxygen.

The urban forest within Sacramento does far more than just keep our neighborhoods looking good because these trees are literally the lungs of our city, and allowing them to be removed would not only be detrimental to the beauty of our city, but could also have long-term health implications for future generations. As the population of our planet continues to grow, it’s now more important than ever before to retain and nurture the green spaces left within our city limits.