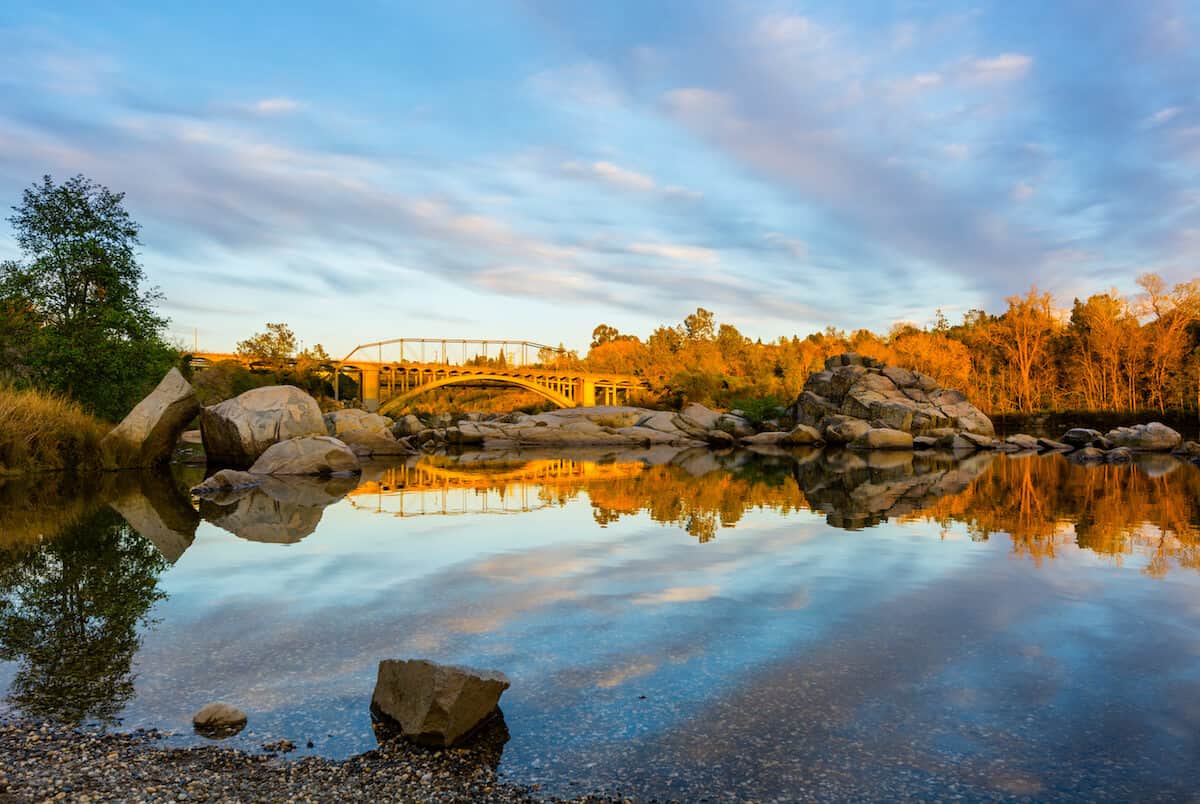 Ask any teacher or lecturer what the biggest barrier to education is currently and they’ll probably agree it’s a combination of short attention spans and smartphone usage. Classrooms across North America are filled with students who spend more of their time on Facebook, Twitter and Instagram than they do listening to the content being delivered as part of their education. Schools and colleges were fighting a losing battle in encouraging students to switch off their smartphones and pay attention, well they were until Pocket Points arrived on the scene.

The Pocket Points app is the brainchild of former Chico State students Matt Gardner and Rob Richardson, who recognized that they themselves spent more time in class on their cell phone than could ever be considered smart. After all, here they were paying for an education they were actively ignoring. So, what if they could create an app where students would gladly turn off their phones when in class, and be rewarded for doing that?

The idea is simple: When a student is attending class they shut down their cell phones through the Pocket Points app. The app itself uses something called geo-fencing, which allows their usage of their phone to be tracked to specific locations. The longer their phone stays locked the more points they earn. These points can then be redeemed in local businesses that offer special deals for Pocket Points users.

The app was being used by 60% of all Chico State students within a few weeks, with the built-in leaderboard driving students to compete against each other for who could use their phone the least while in class. Gardner and Richardson then secured US$50,000 in capital support from Chris Friedland, owner of Build.com – they expanded usage of the app to five new schools using that funding.

Matt Gardner and Rob Richardson initially approached Moneta Ventures for financial support, but were turned down because they hadn’t yet proved the app could be monetized. Taking the advice of Lokesh Sikaria to heart they returned four months later with revenues of $40,000 to prove the app could generate money. After seeing proof that the app was a viable business Moneta Ventures provided another US$600,000 in venture capital support for the app, bringing their total venture capital investment to US$1.5 million.

The support they’ve received has helped them expand usage of the app to 65 different cities and in 100 different schools, colleges and universities. This is just the start of great things for Pocket Points because their potential audience is comprised of over 17 million students in North America, with the opportunity to expand their operation to other countries.

Pocket Points currently has recurring monthly revenues of $60,000, and is proof that if you spot a gap in the market, and have a creative solution for a very specific problem, that anything is possible. Everyone benefits from using Pocket Points, including over 2,000 different businesses which allow students to redeem their points for a variety of goods and services.

Have you got a great idea for an app? If so, what are you waiting for?